The Munich Urban Colab is a joint initiative of the City of Munich and UnternehmerTUM.

Platform for the City of the Future

The Munich Urban Colab is an internationally unique platform for smart city solutions. Start-ups, companies, voices from science and the creative industries all work together in the heart of the city alongside the city government and with the involvement of the general public.

Events (>> running slower due to the pandemic)

Conferences, symposiums, lectures and exhibitions covering all aspects of the city of the future are being planned and are an essential part of active dialog with citizens and the media. 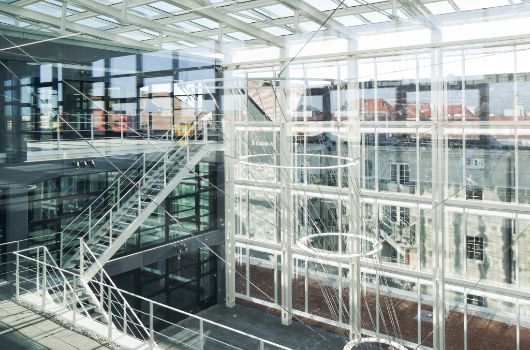 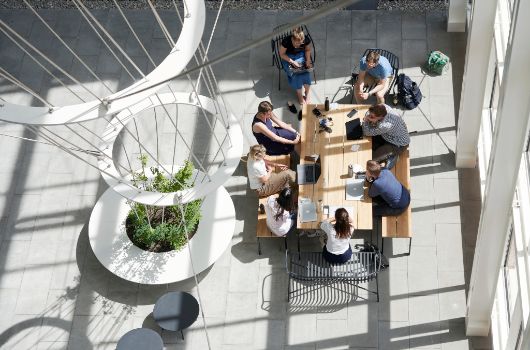 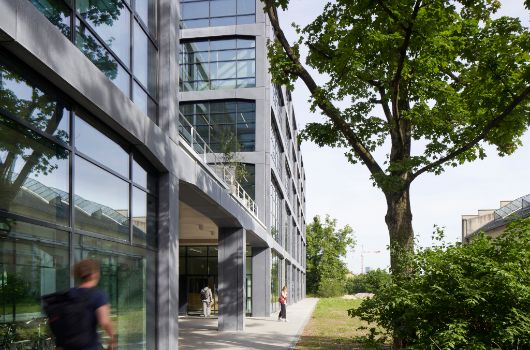 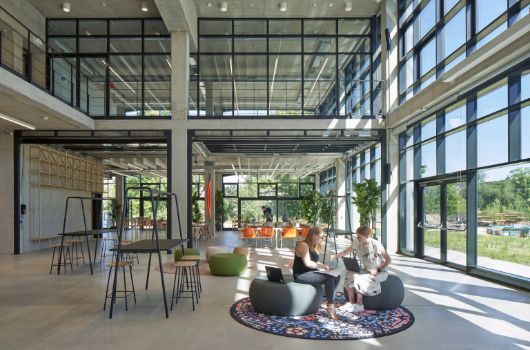 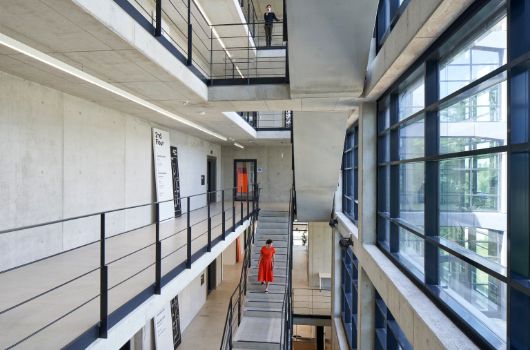 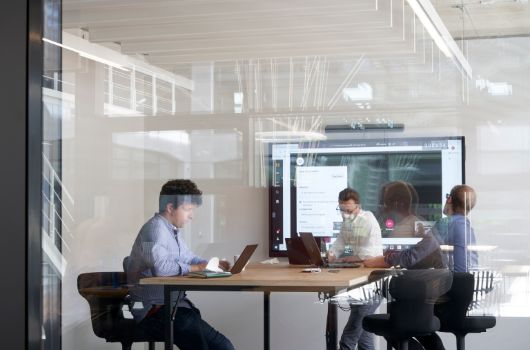 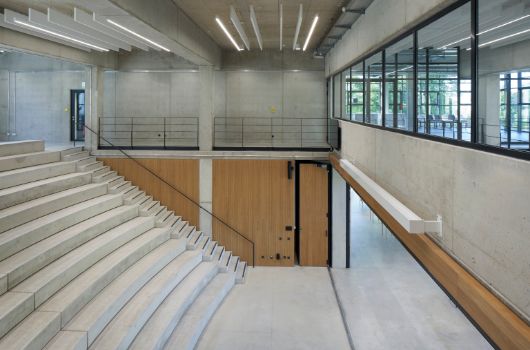 At the Munich Urban Colab the City of Munich and UnternehmerTUM, the innovation institute and start-up center of the Technical University of Munich, are joining forces. Europe’s most successful academic start-up center incubates around 50 technology start-ups every year. It provides support at every stage of a company’s founding – from the initial idea to stock market launch – and now, alongside its headquarters in Garching, it has a second, central, and high-profile new site here.

Alongside start-ups and companies, the following ventures from and with the UnternehmerTUM and the City of Munich are starting in the Munich Urban Colab

Other city participation projects are currently being planned/discussed, such as

This is a carousel with rotating cards. Use the previous and next buttons to navigate, and Enter to activate cards.

The competition opens up the city administration to innovative ideas and offers the opportunity to test and implement new concepts in a real test field.

Every two years, the City of Munich awards young designers with the Munich Fashion Award.

One Young World Summit in Munich